and over 20 years of experience in engineering & automation

for mobile, stationary and energetic automation

for test bench and plant engineering

for the electrification of commercial vehicles in the field of electromobility

for energy and charging technology incl. load and energy management

for the realization of innovative concepts and technologies

Passion and strength of CuroCon GmbH have been in electrical engineering and automation for more than 20 years. Our core competencies are found in test bench and plant engineering, in the electrification of commercial vehicles and electric trucks as well as in energy and charging infrastructure with associated load and energy management. 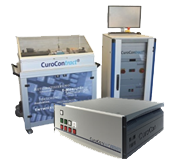 for test bench and plant engineering 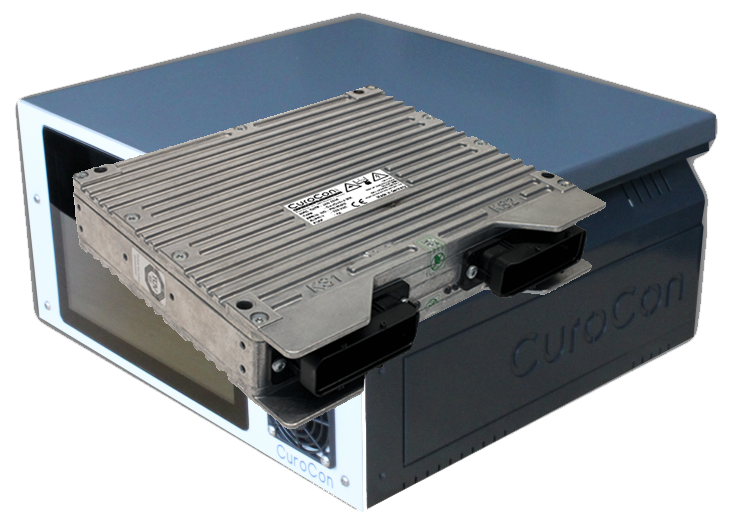 for the electrification of commercial vehicles in the field of electromobility

for energy and charging technology incl. load and energy management

for the realization of innovative concepts and technologies

Already in the 1990s, and thus before the actual foundation of CuroCon GmbH, the two engineers Bernhard Müller and Michael Wißbach dealt with topics and technologies such as digitalization of control and drive technology as well as PC-based automation in test engineering and plant engineering. In 2001, they jointly founded their company, which after more than 20 years has established itself as a service provider and system integrator in the fields of electrical, automation, measurement, control and drive technology as well as charging, load and energy management.

insight into our company

our customers and partners about CuroCon

"In CuroCon GmbH we have found the ideal partner for trusting and cooperative collaboration. With its many years of unique expertise in the field of test bench automation, CuroCon more than meets the high demands that Lyric places on its partners in the field of high-quality automation systems for battery testing."

"We are proud to have CuroCon as a partner to jointly bring out the best in our control units, software applications and electrical products for electric vehicle charging in e-mobility. With decades of experience in programming with our market-leading engineering framework TIA Portal, CuroCon offers its customers AC and DC charging systems at the highest level in terms of performance, scalability and individuality."

"In our research projects, CuroCon is always a reliable and competent partner that significantly advances innovative solutions and technical developments." 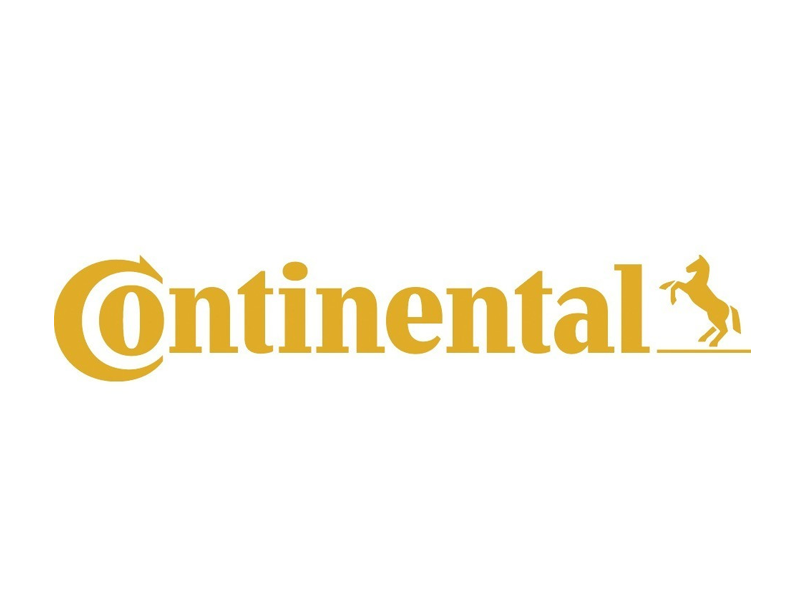 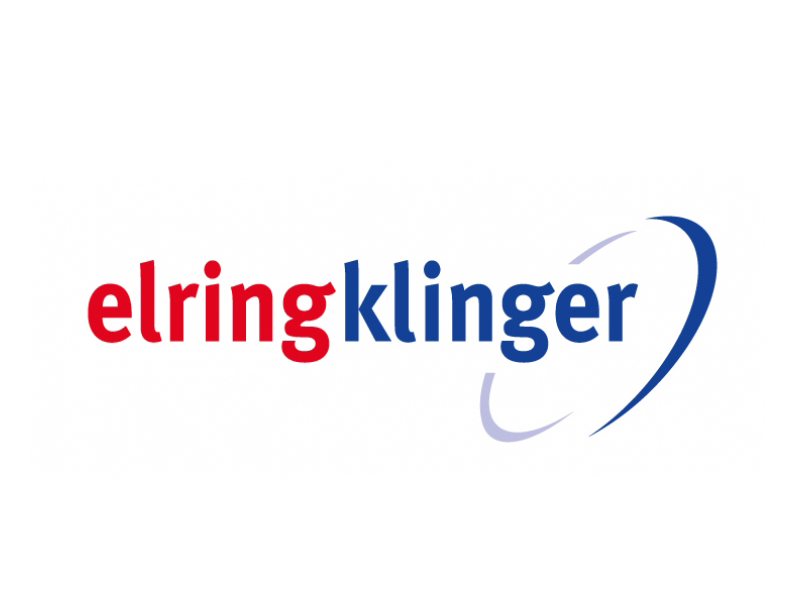 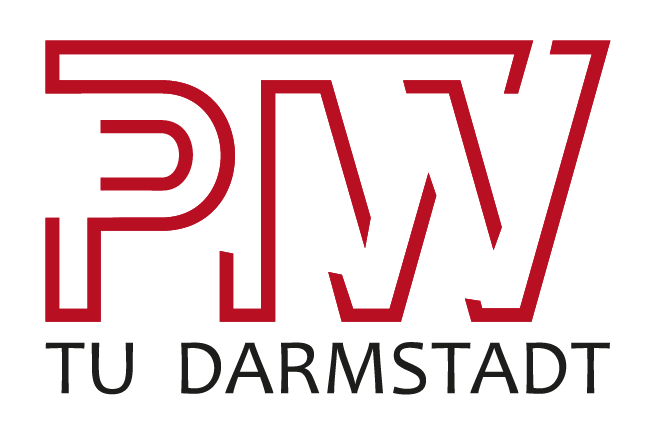 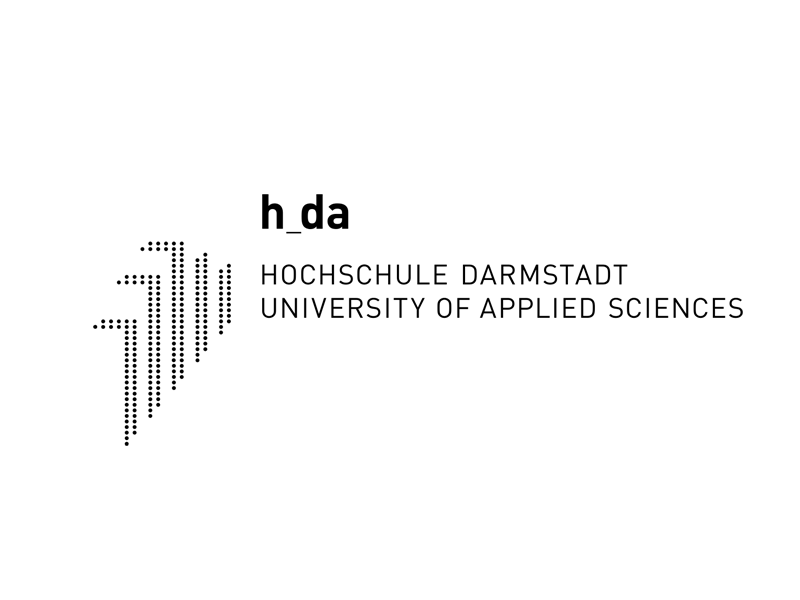 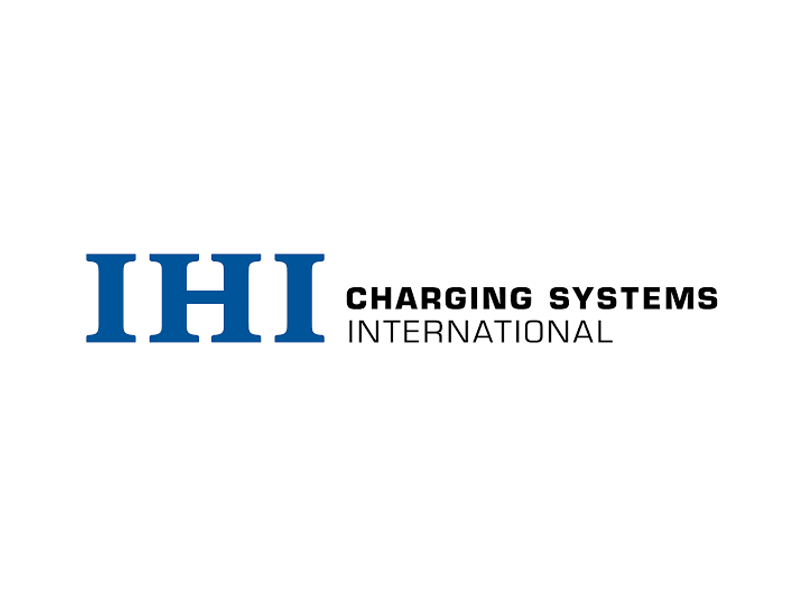 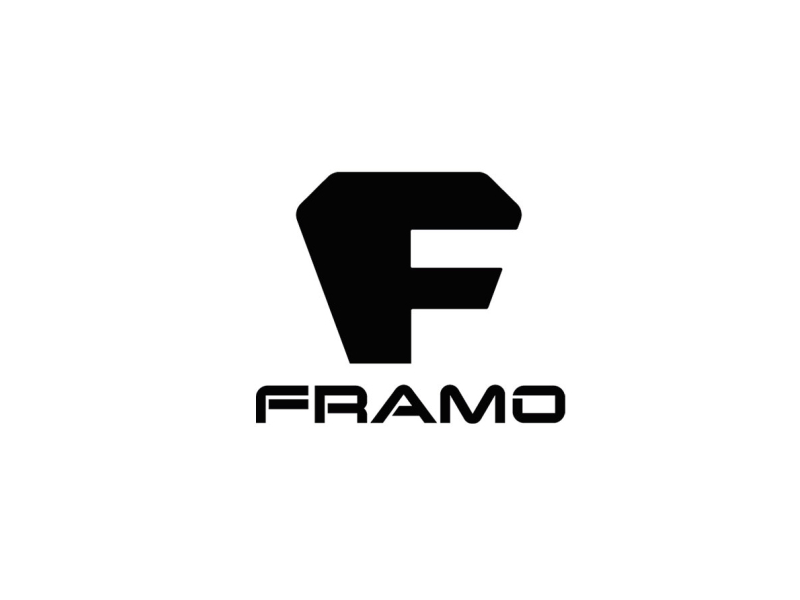 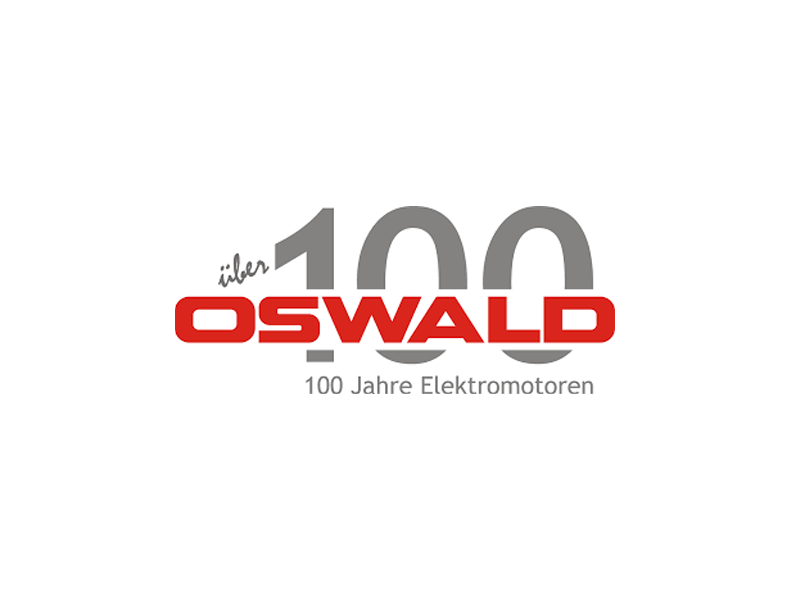 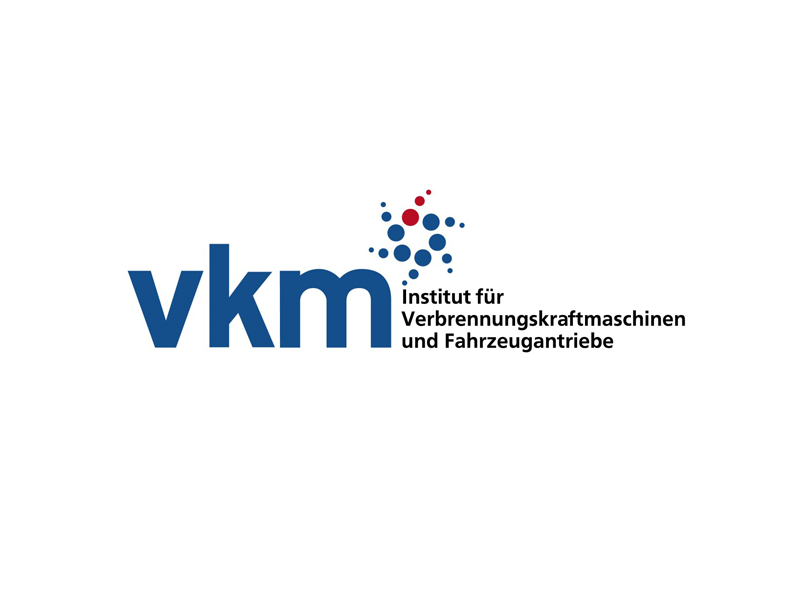 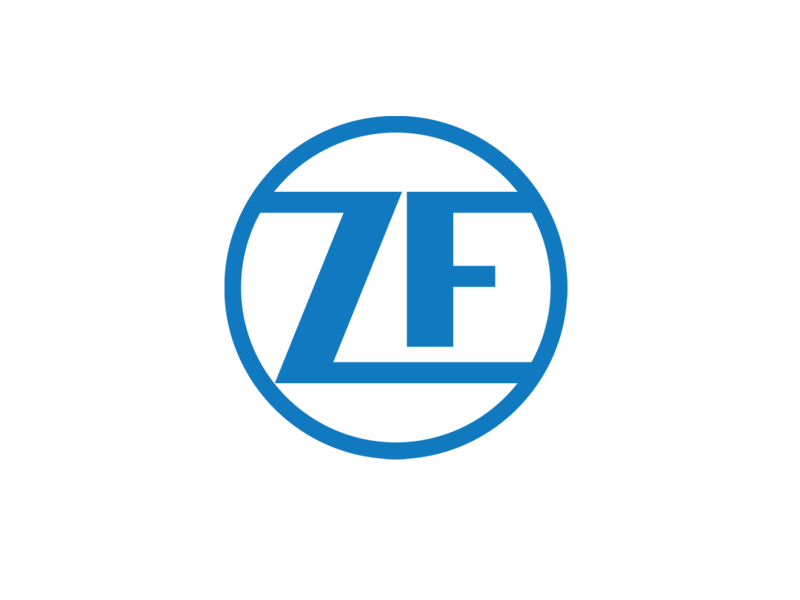 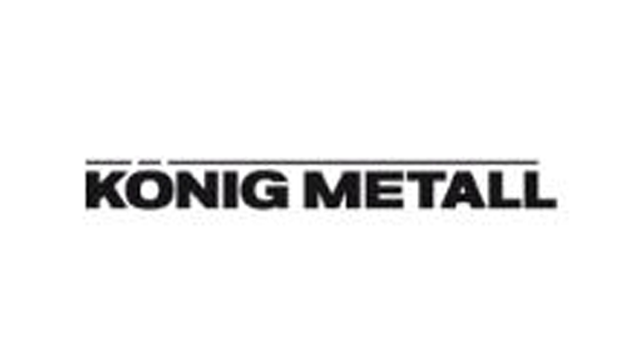 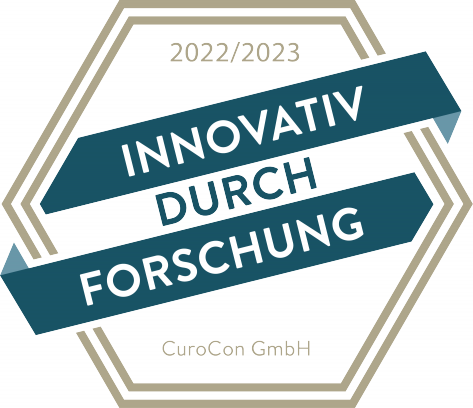 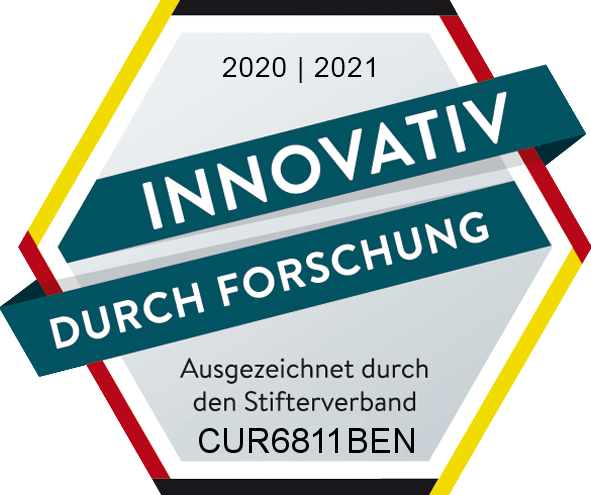 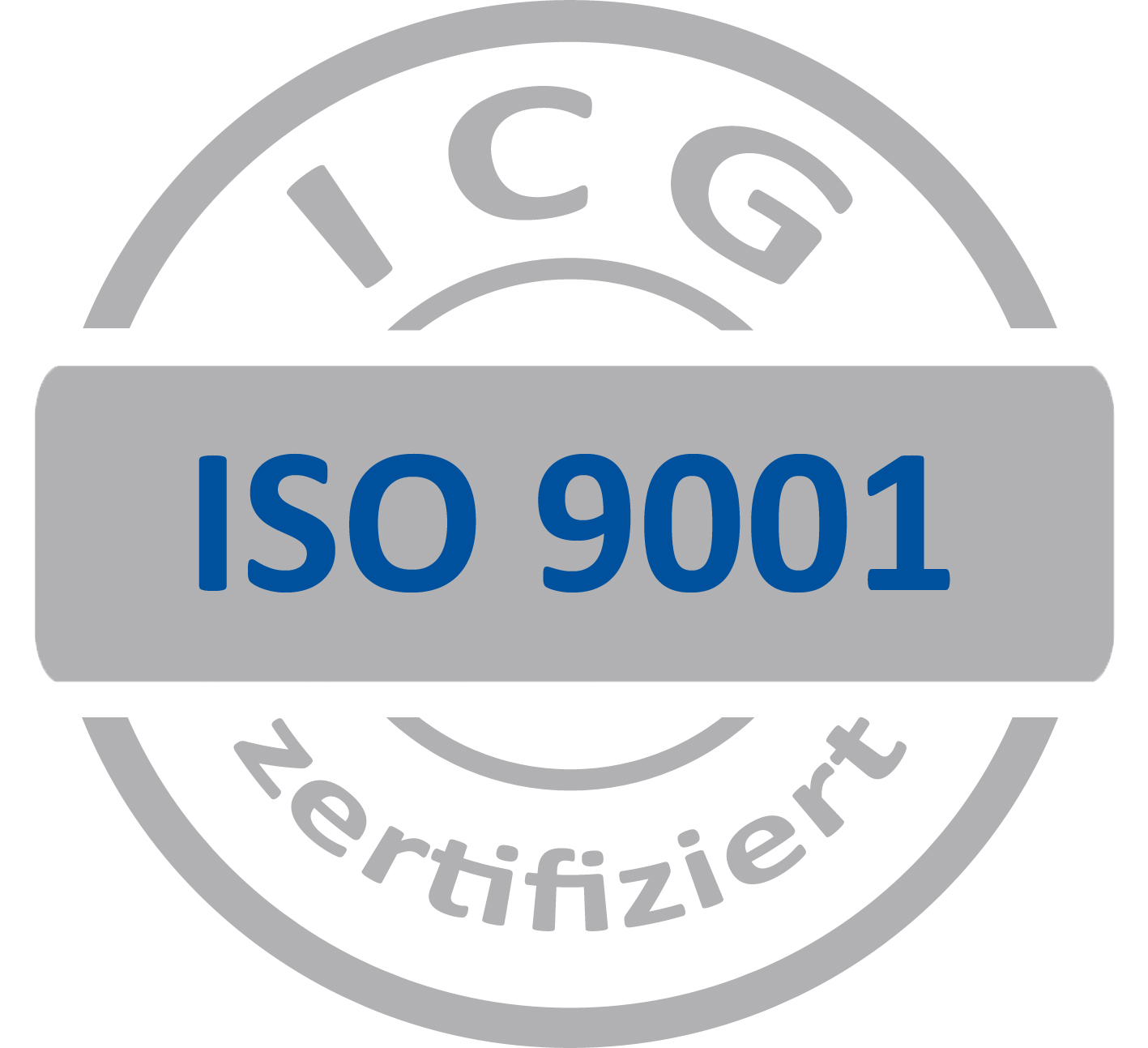 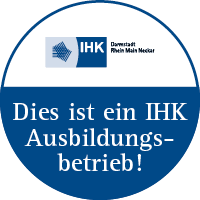 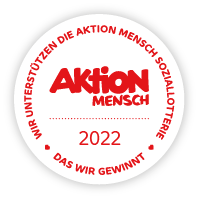